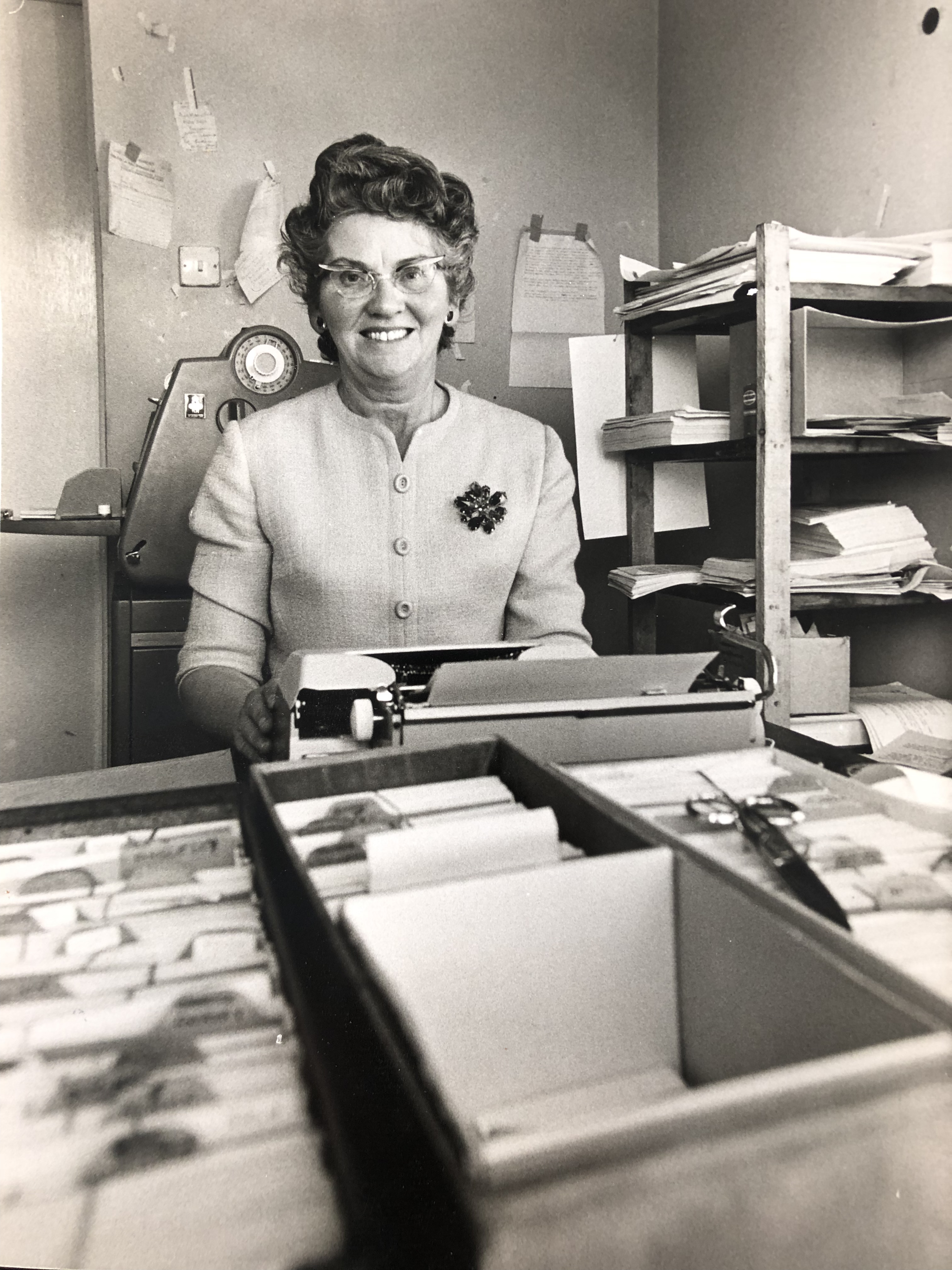 The archive of the National Viewers' and Listeners' Association, also known as the NVALA or National VALA, was deposited at the Albert Sloman Library, University of Essex over a period of 24 years, with the final deposit being made in 2017. The Archive contains correspondence, materials relating to monitoring of television programmes and films, newspaper cuttings, legal documents, administrative papers, photographs, and objects relating to both the Association and to Mary Whitehouse.

Material in the Archive spans from the founding of the Clean Up TV campaign in 1964, to its rebranding as the National Viewers’ and Listeners’ Association in 1965, and later to Mediawatch-UK in 2001. We’ve kept the material in its original archival integrity, which means that these are how you would have found them in the NVALA offices. Contained within each of the boxes are pages of correspondence, media, photographs, piles of newspaper clippings each related to her individual campaigns, such as: