Students have always had to find ways to communicate with each other, whether this be about a protest or a dance, and over the years there have been multiple different ways to do this. Along with posters and word of mouth, a popular way to find out about events on campus is through the University newspaper, which has had multiple iterations throughout the University’s history.

The first University of Essex newspaper, written by students, for students, was the Wyvern, which included articles on contemporary issues, cartoons as well as information on upcoming events. Alongside Wyvern was a short weekly update on student life called In Brief. Published simultaneously in 1967 to 1968 was Ginger, created by those who did not consider the Wyvern radical enough. The Wyvern was then overtaken by K3 during the 1970s and alongside this students also began their own radio as a new way to spread information about student life. During the 1980s Vulture was used as the main source of communication for students but would transform into The Rabbit and Park Life during the 1990s and 2000s. Most recently students can communicate through Rebel, which encompasses the student magazine, radio and video, but often students now communicate through social media. 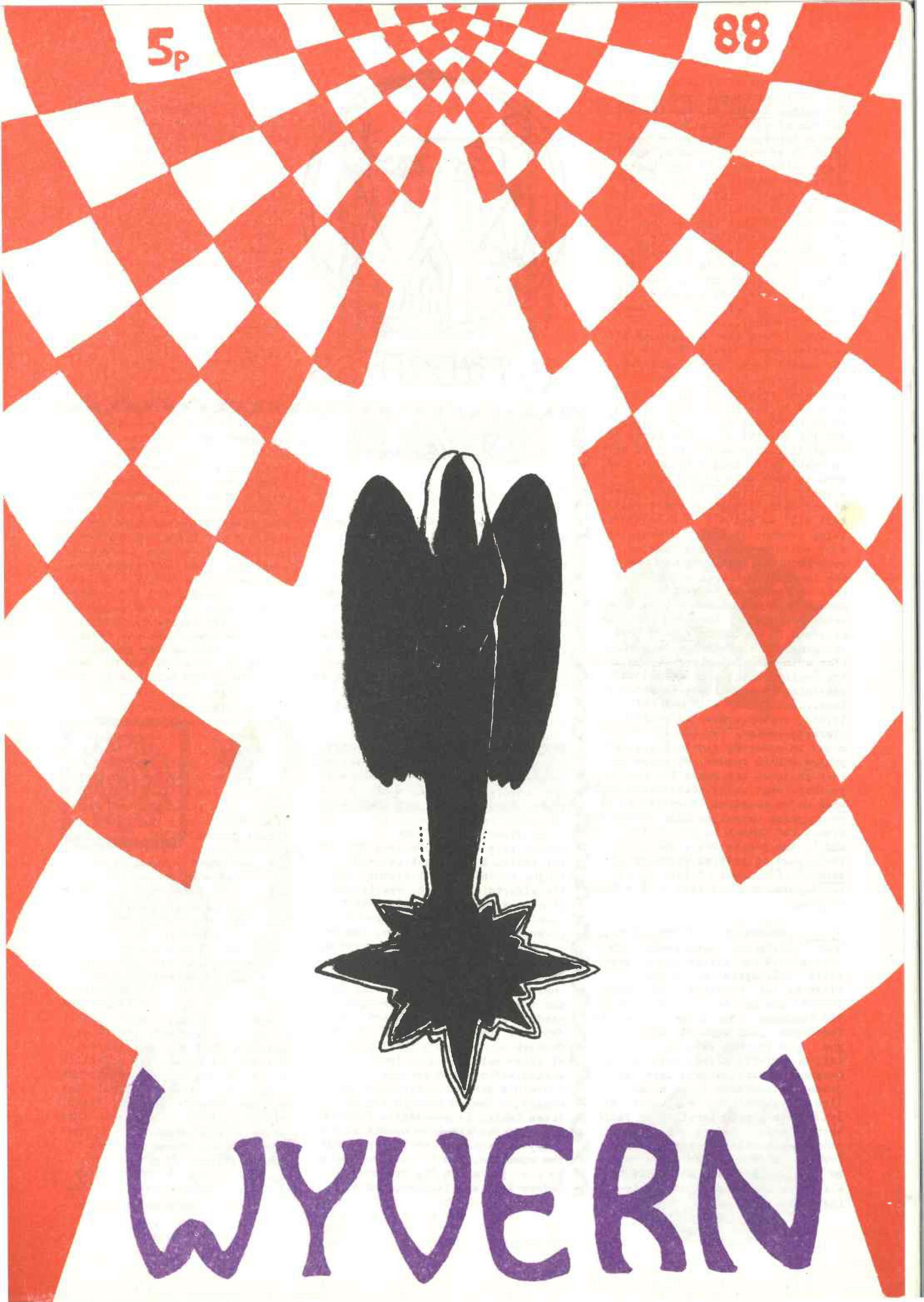 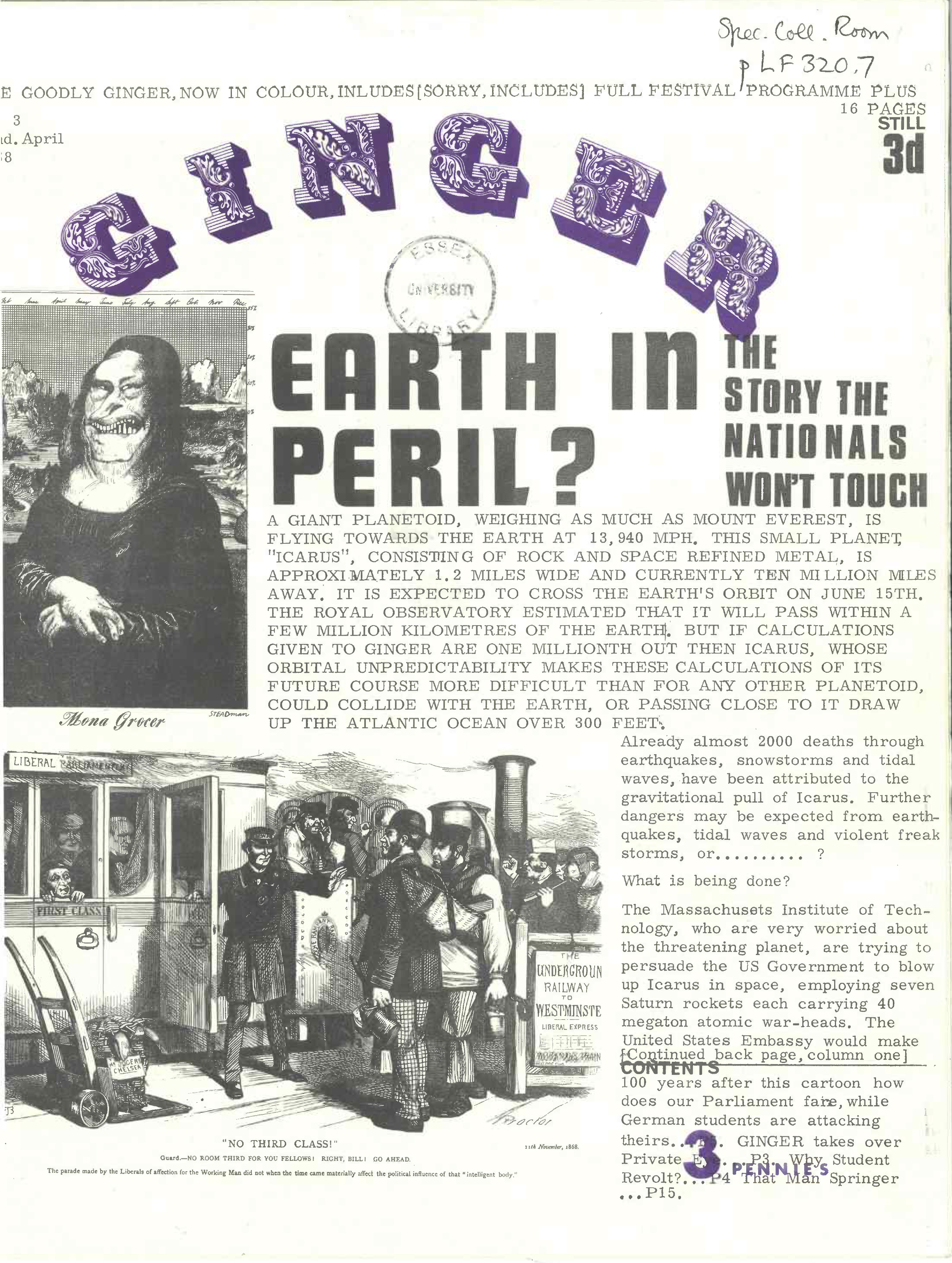 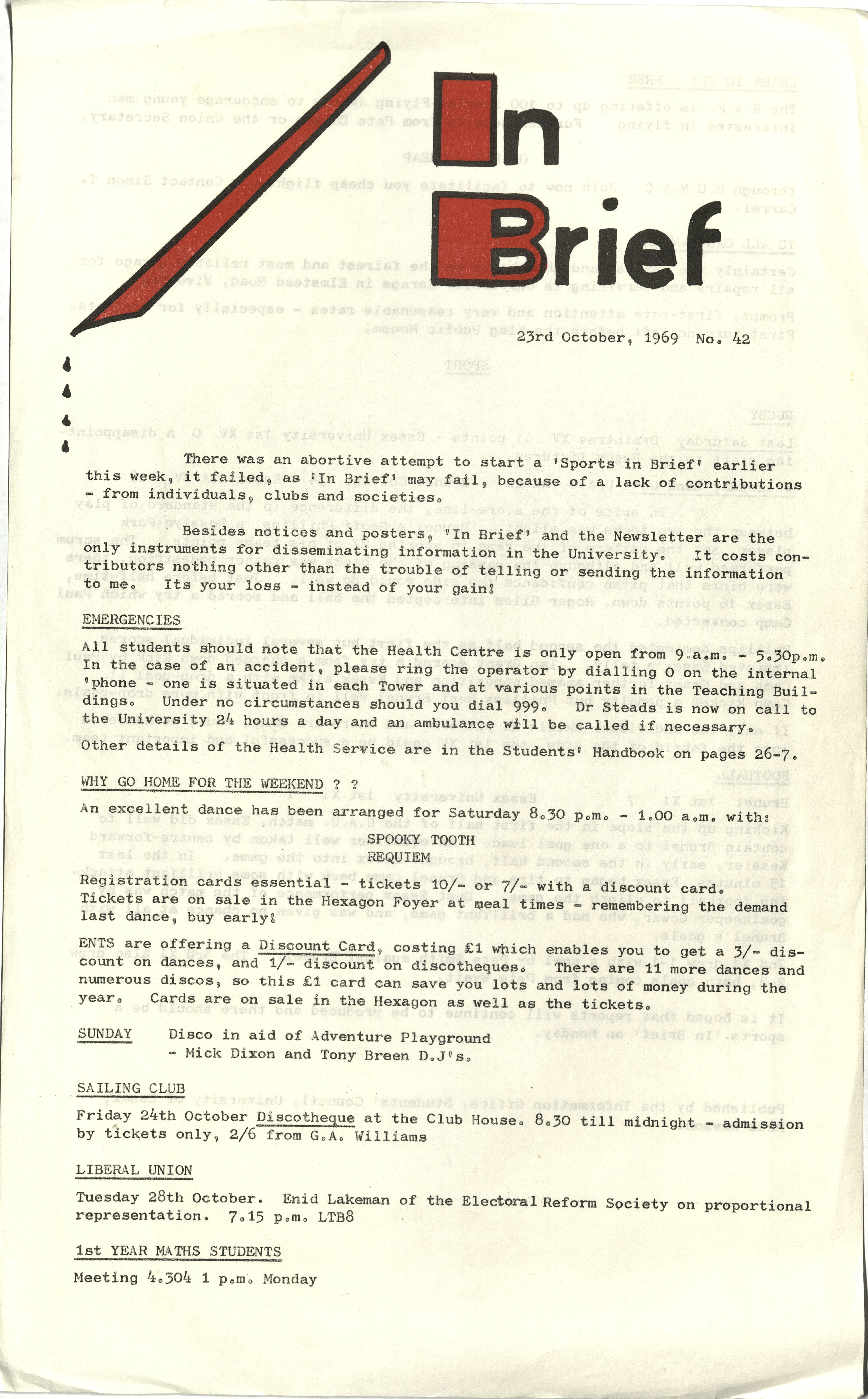 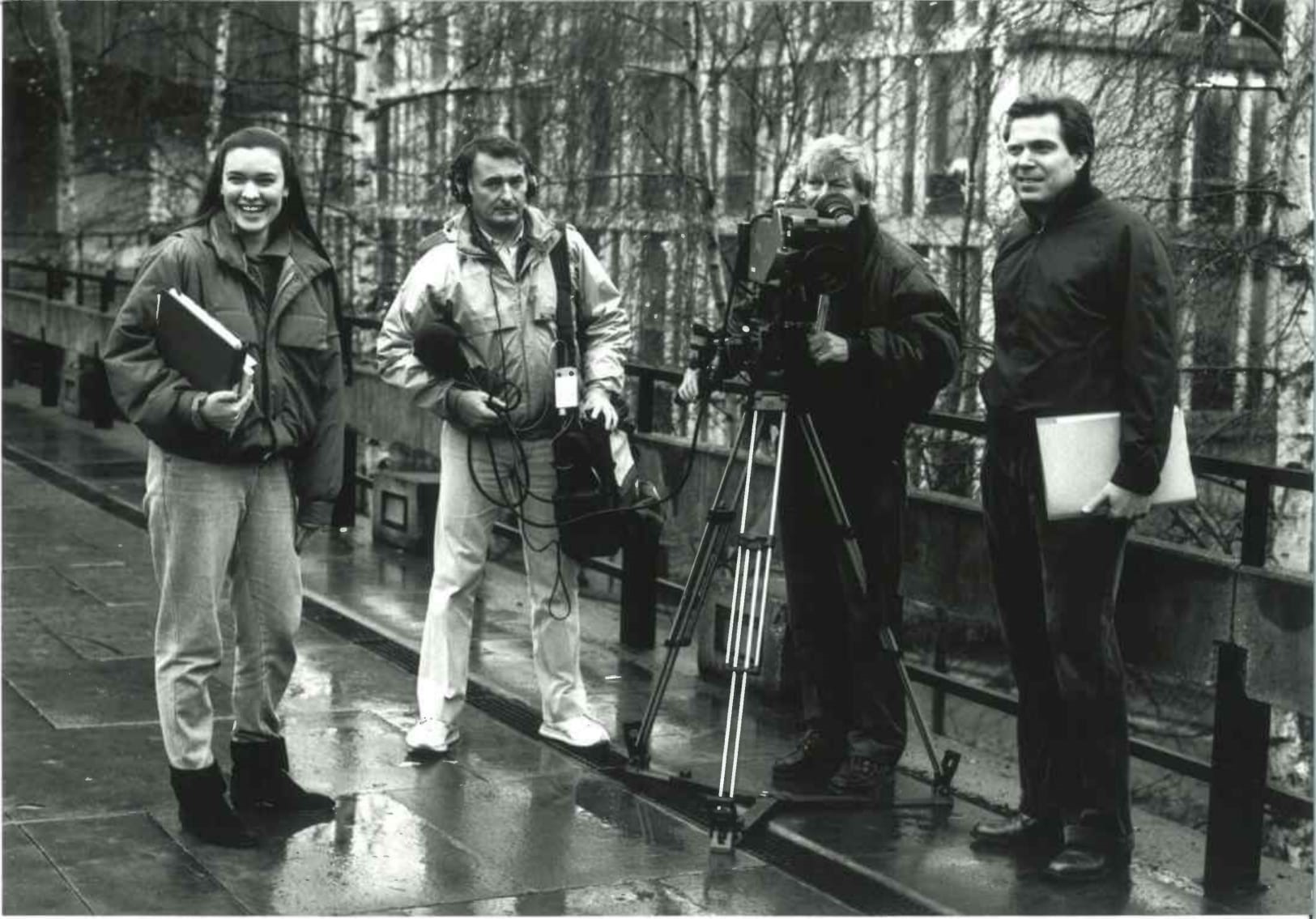 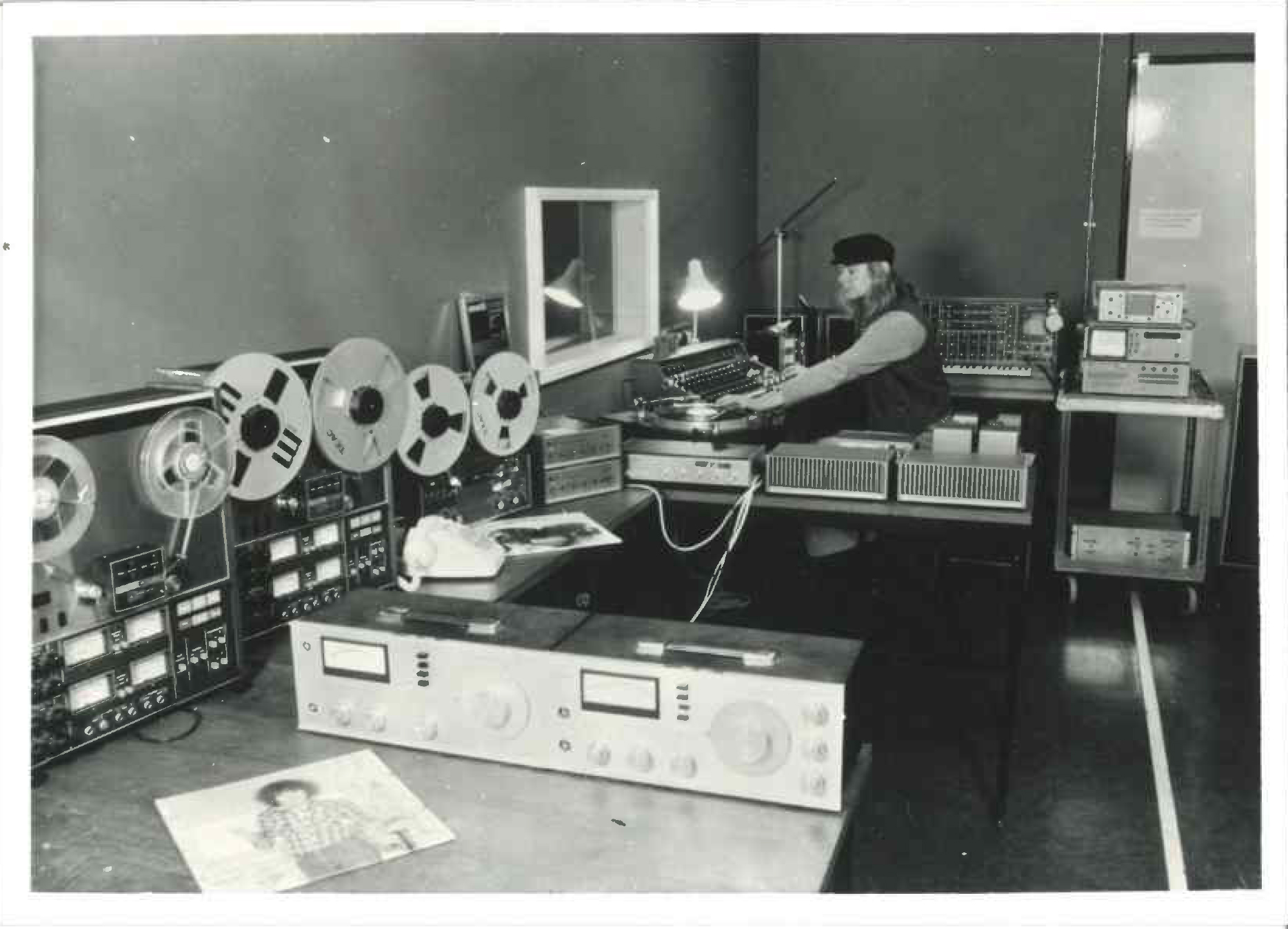 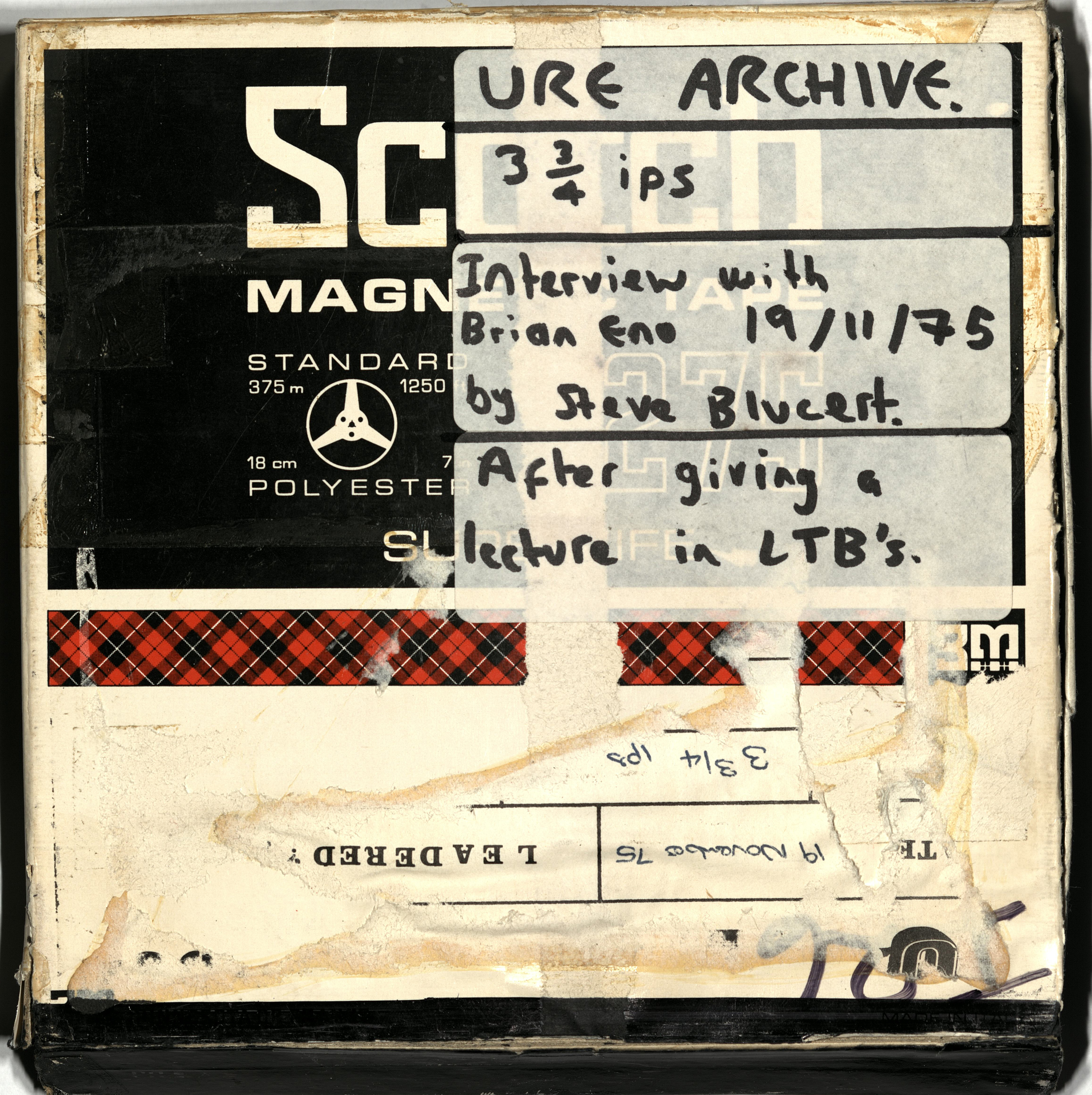 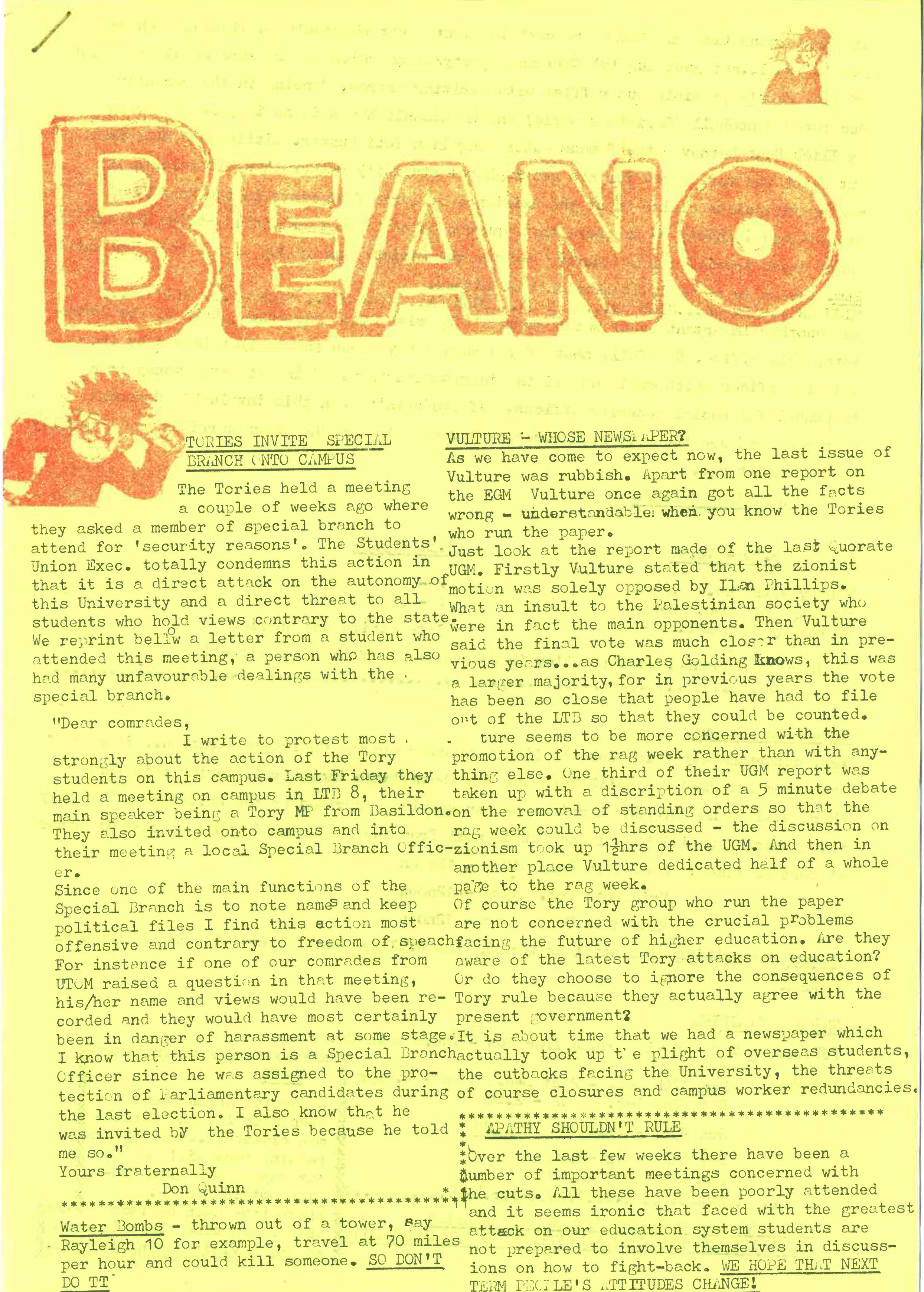 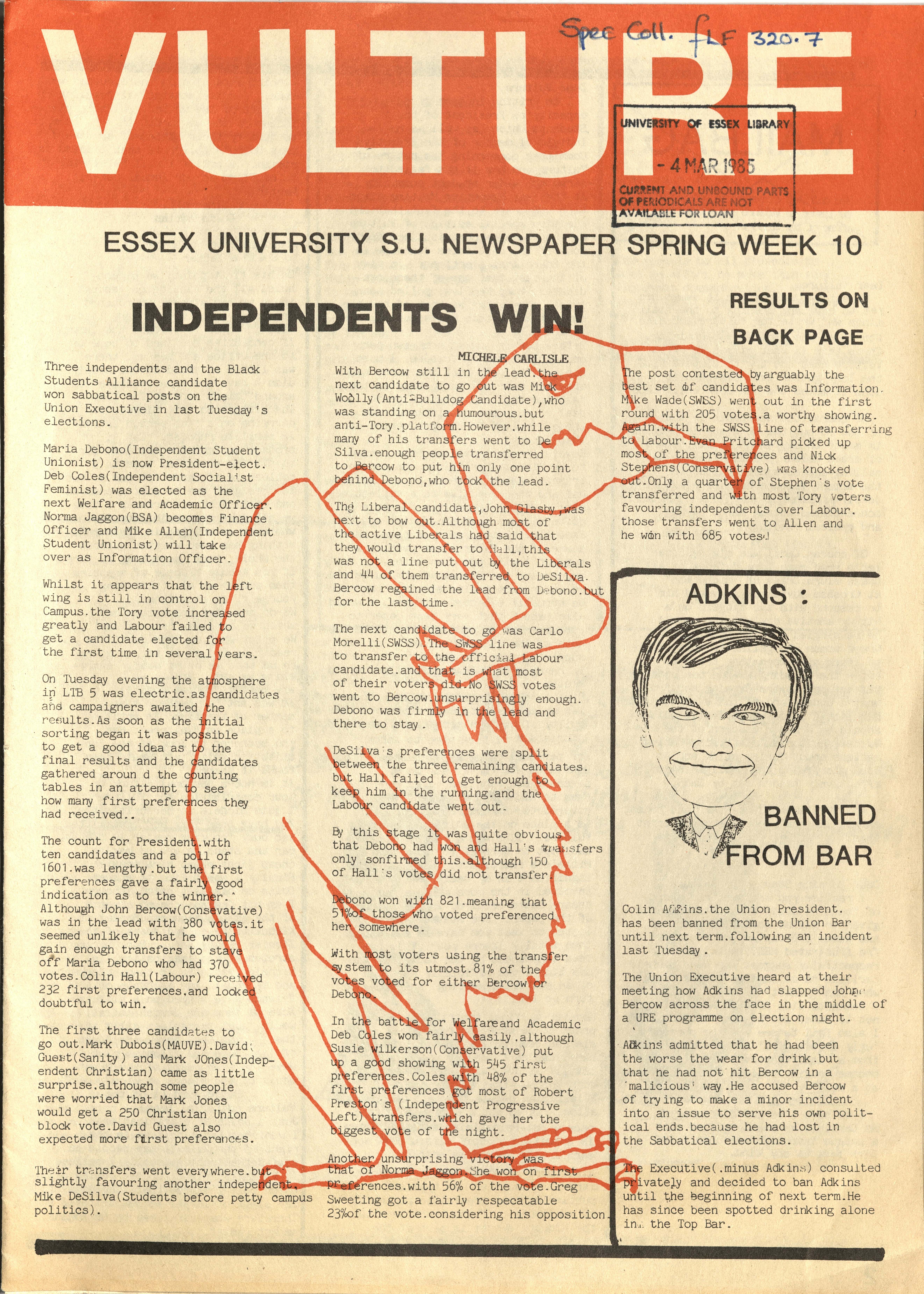 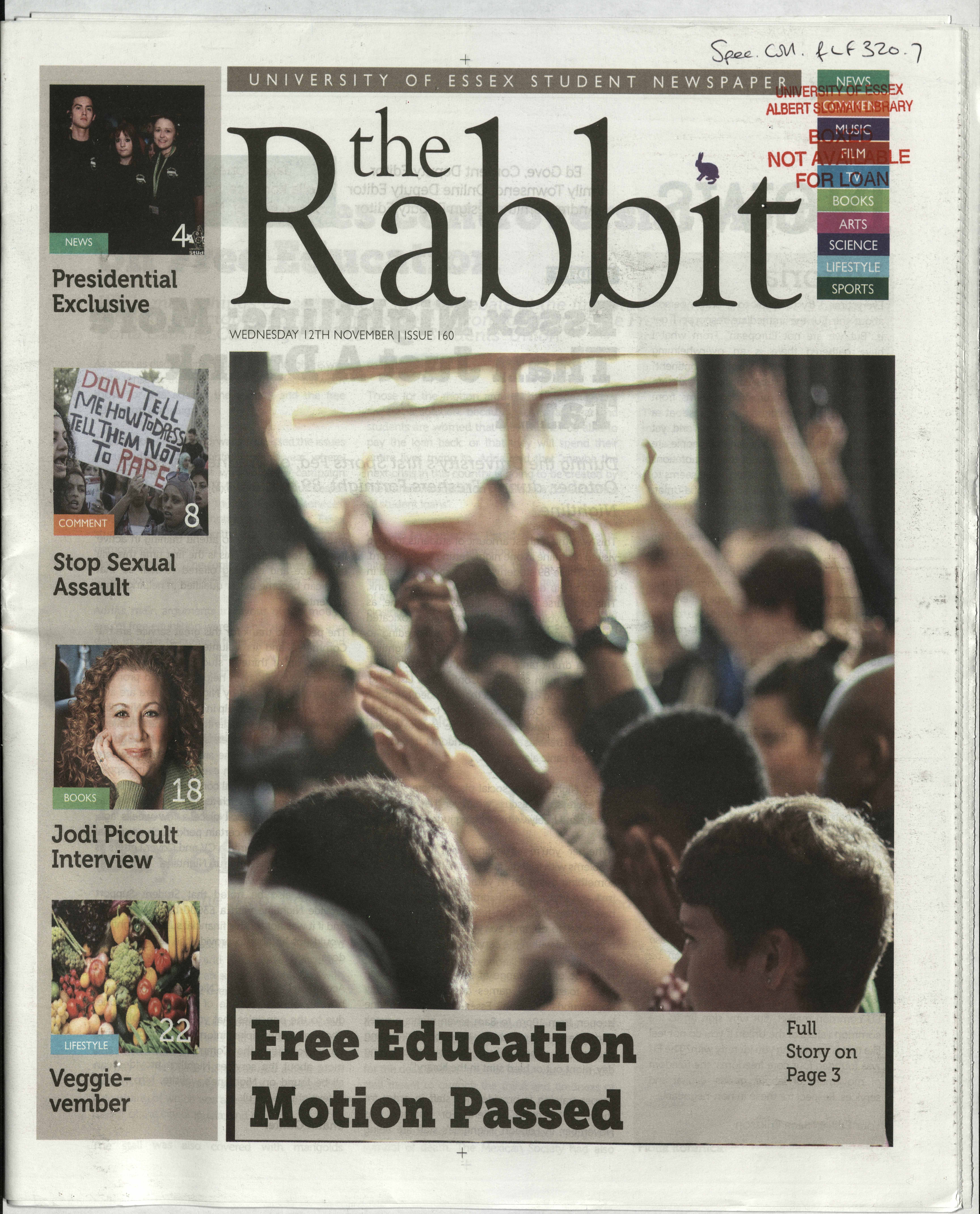 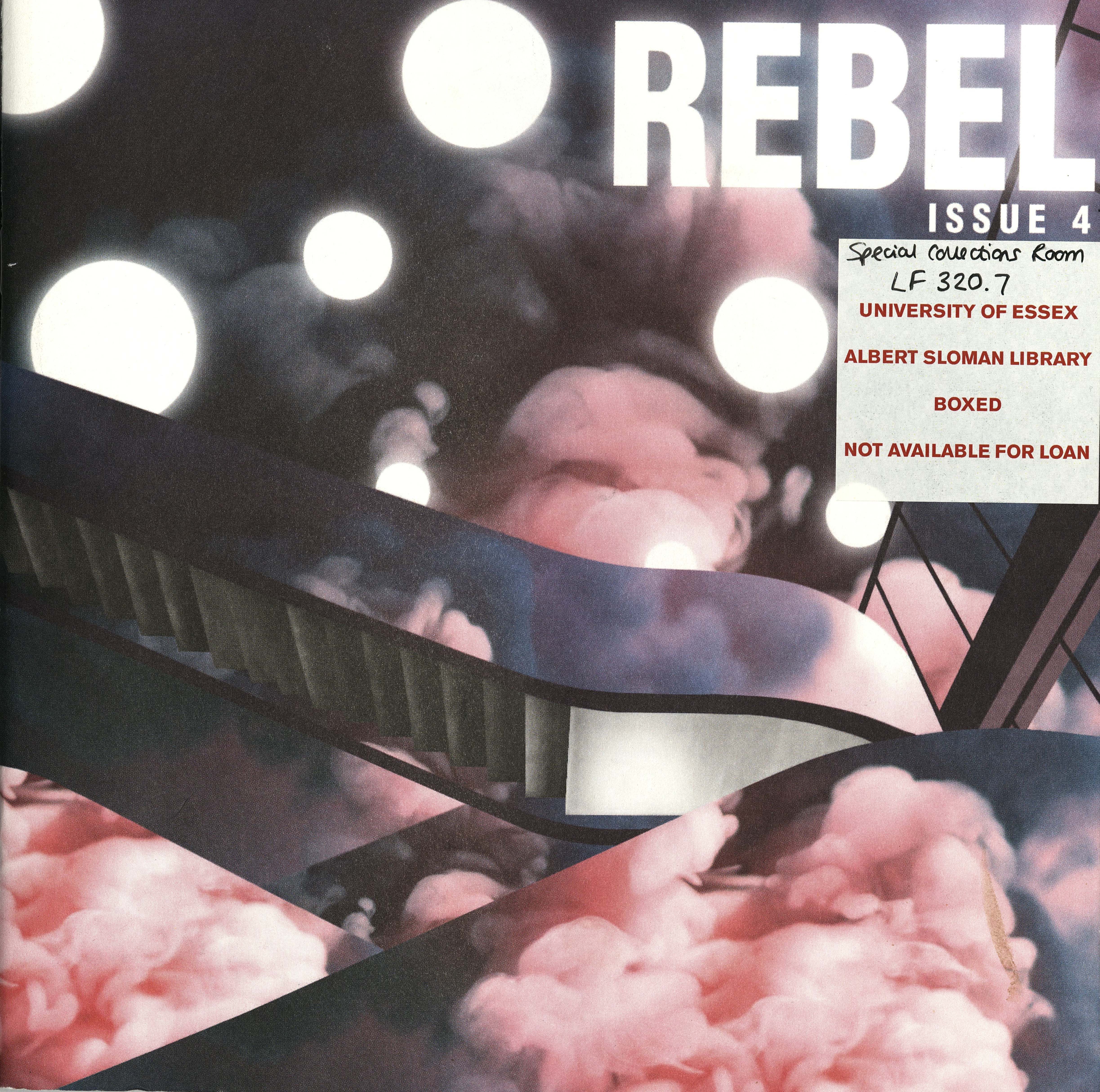