The University of Essex has a well established history of students coming together to stand against moral issues, and events of this can be seen throughout the years, such as the Inch Incident, in May 1968. Dr Inch, a chemist from Porton Down, was invited to speak at the University by the Chemistry Department. Students suspected that chemicals from Porton Down were being used in Vietnam and were outraged to hear a member of staff from this institution would be speaking at the University. Students attended the talk and read out an indictment, initially read by Anna Mendelssohn but continued by other students after she was removed. The police were called to assist in the incident and helped Dr Inch leave the building after the talk had been disrupted beyond any point of return. This event led to three students, David Triesman, Raphael Halberstadt and Peter Archard being suspended, which was opposed by a vast majority of the student body, and led to the ‘Free University’ being held. The three students that had been suspended were reinstated after University staff convinced an early meeting of the senate. The following year in 1969, the Revolutionary Festival was held, which included seminars and workshops on racism, capitalism, black power, imperialism and immigration. Additionally, the infamous burning of the car in the fountain in square 4 occurred during the Revolutionary Festival, which, although not politically motivated, made quite a spectacle. 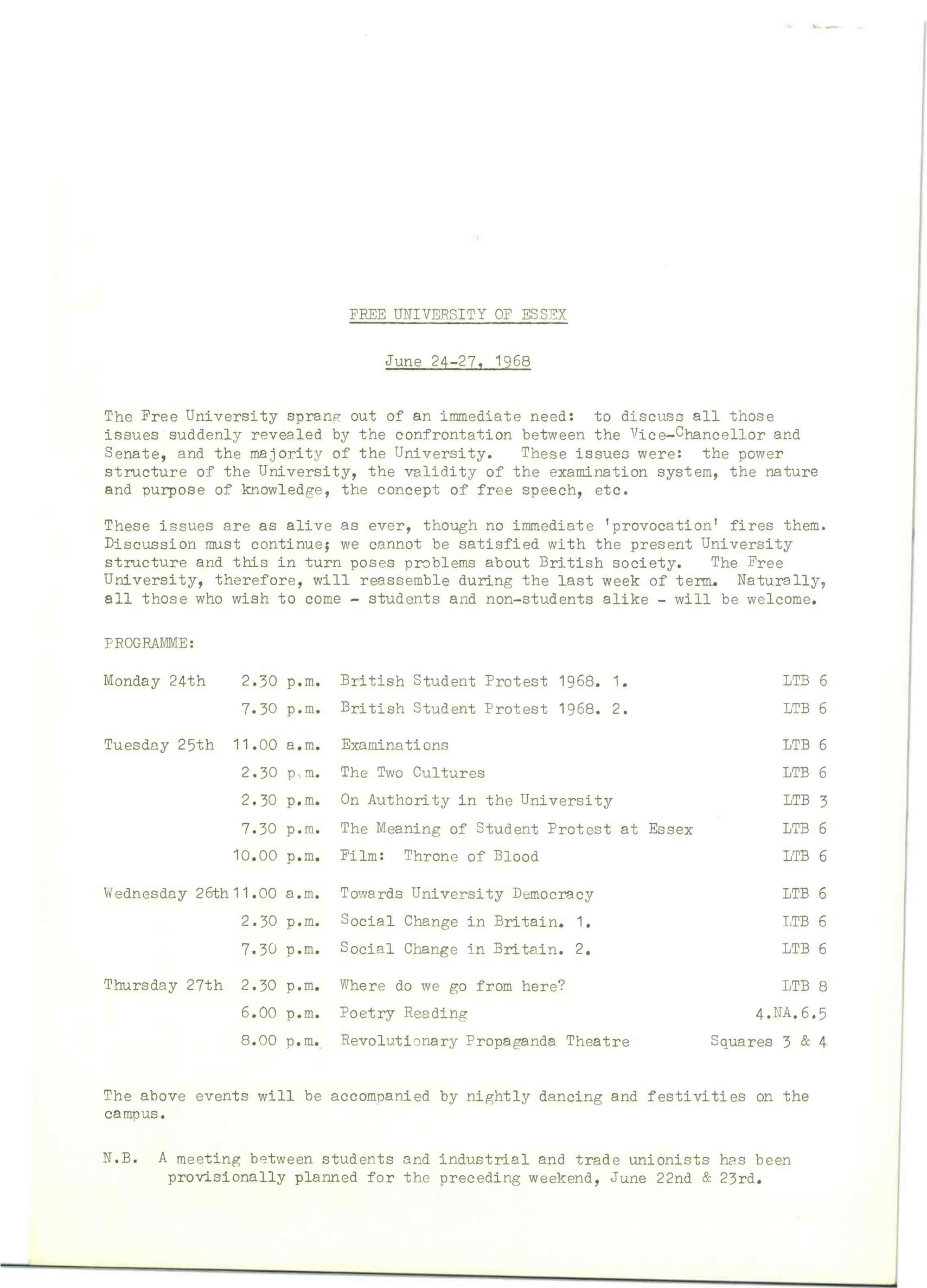 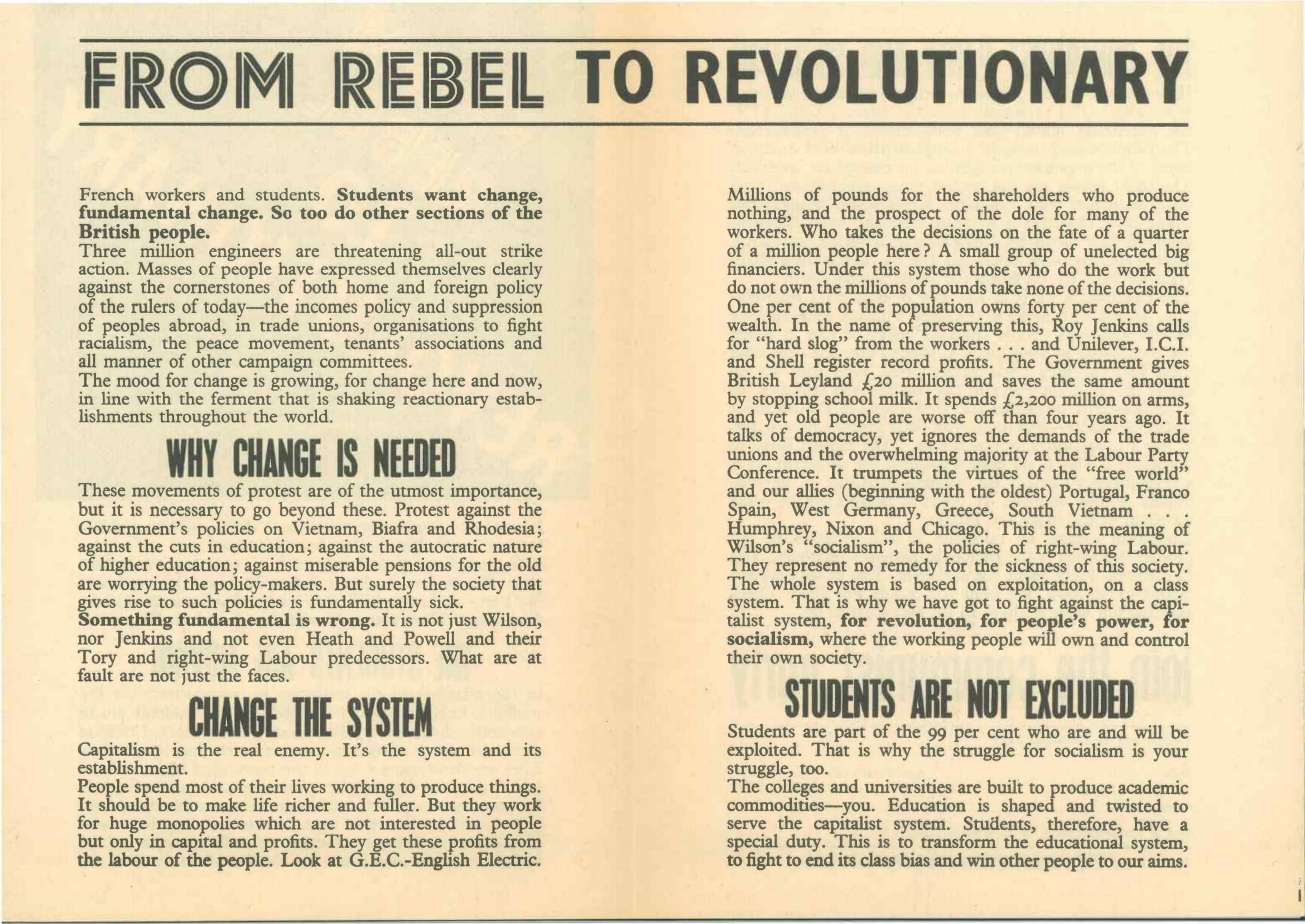 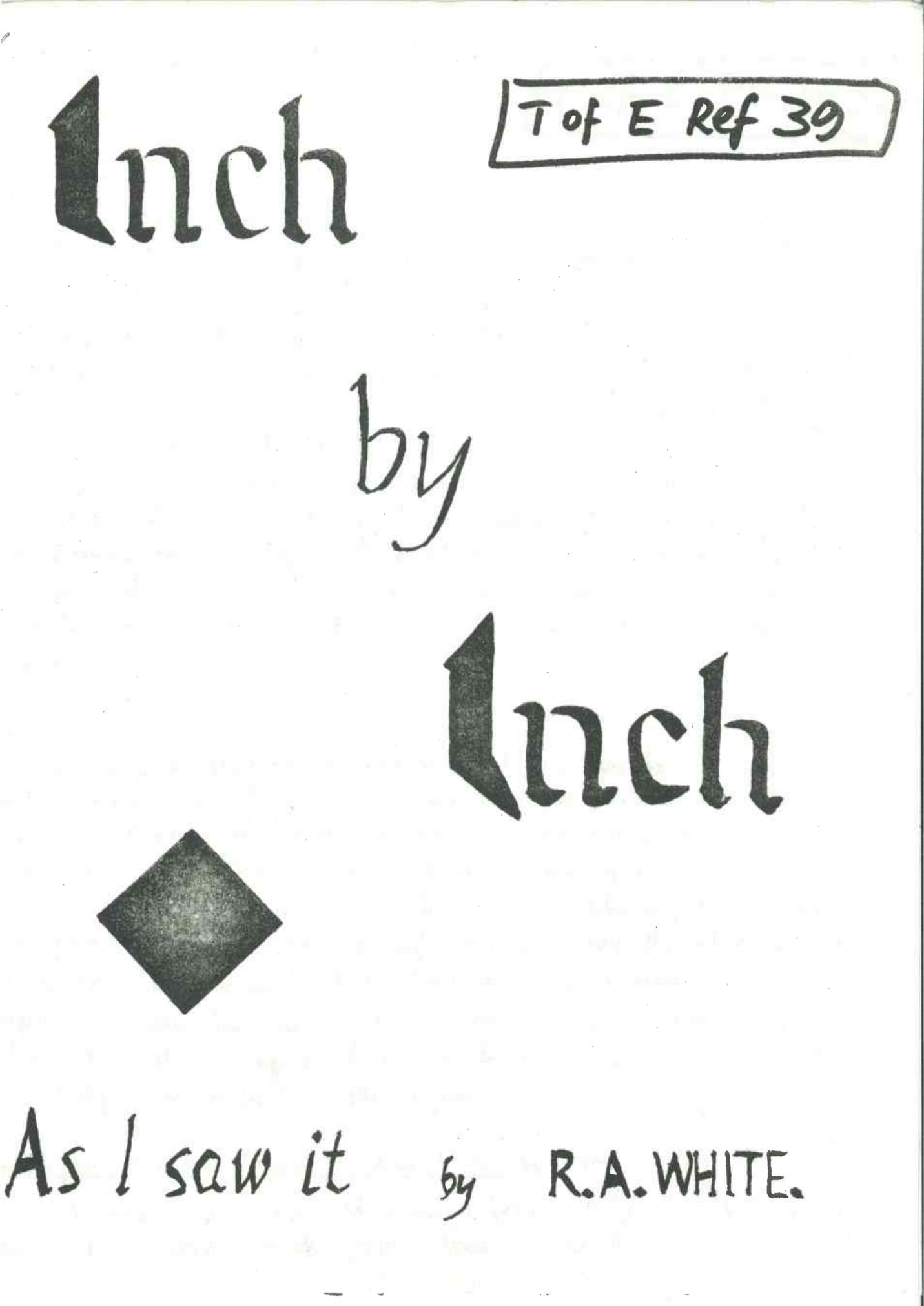 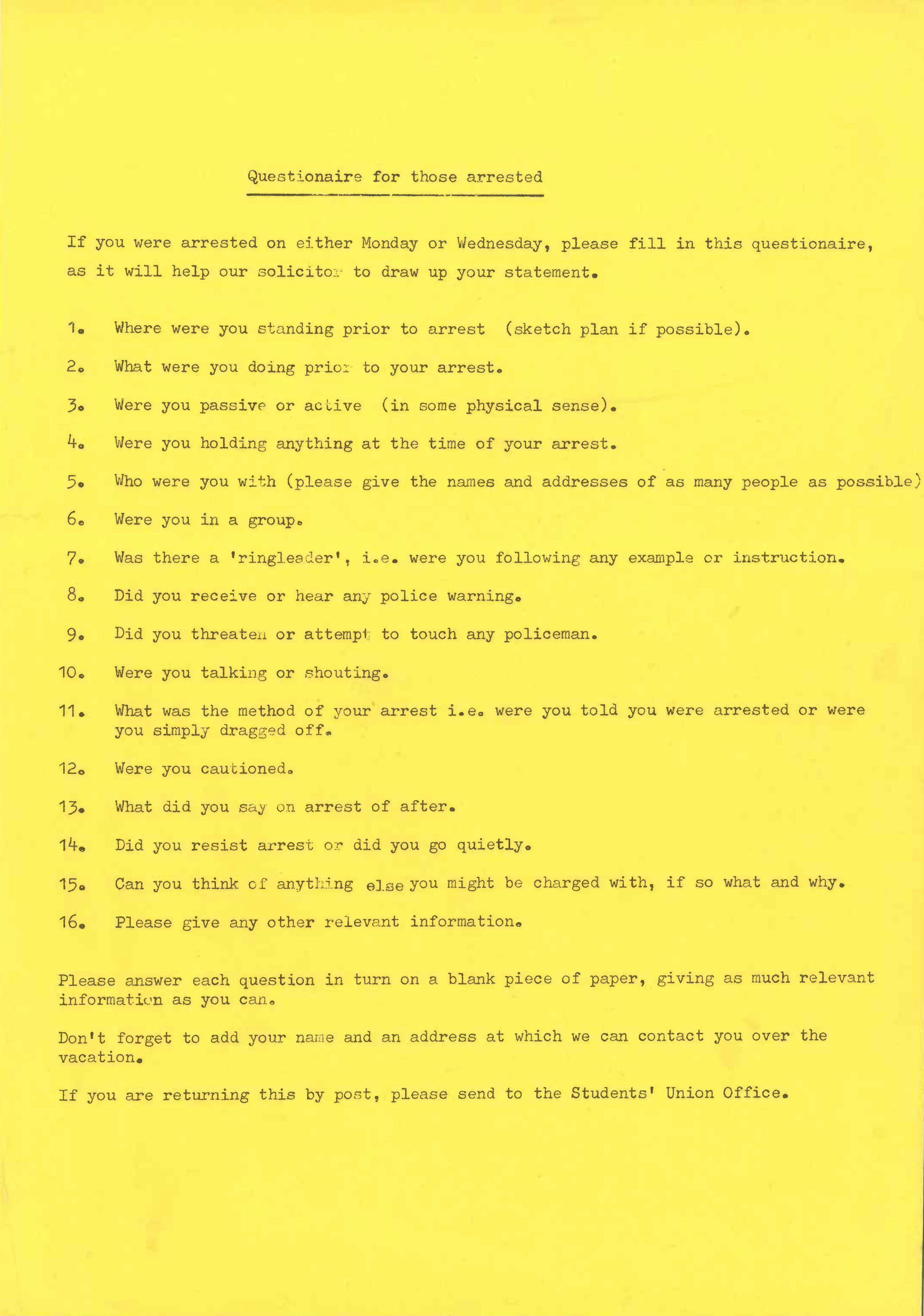 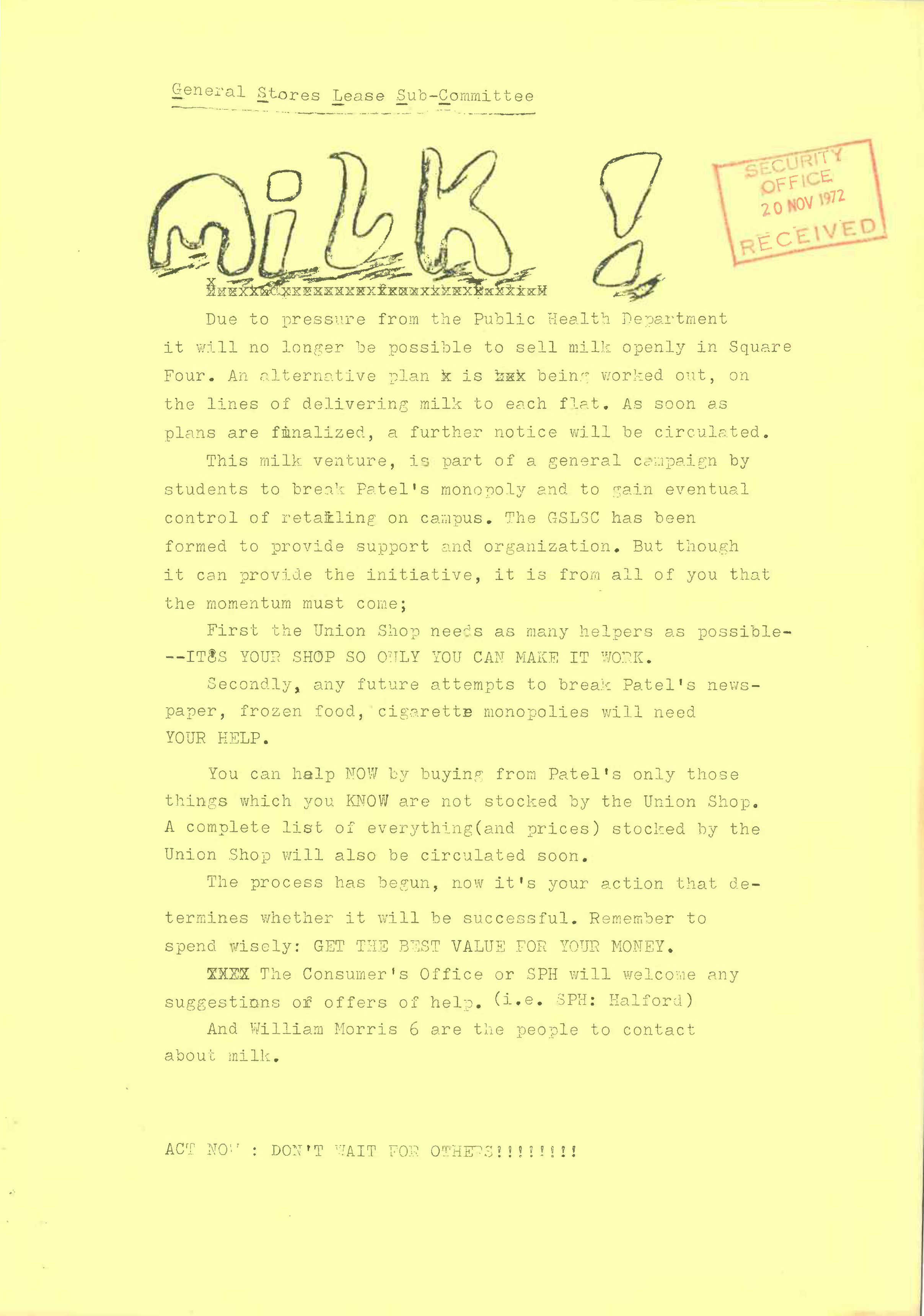 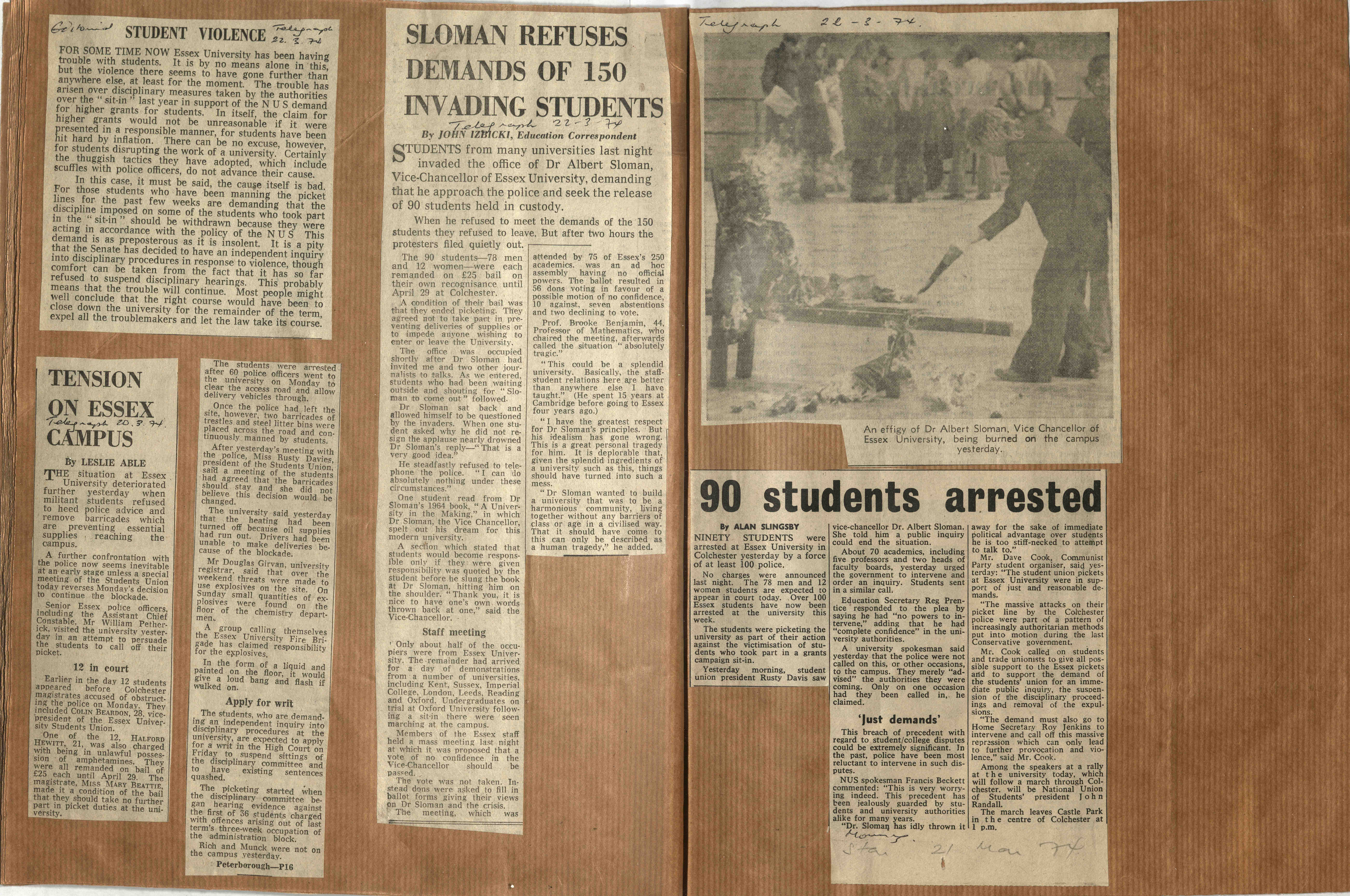 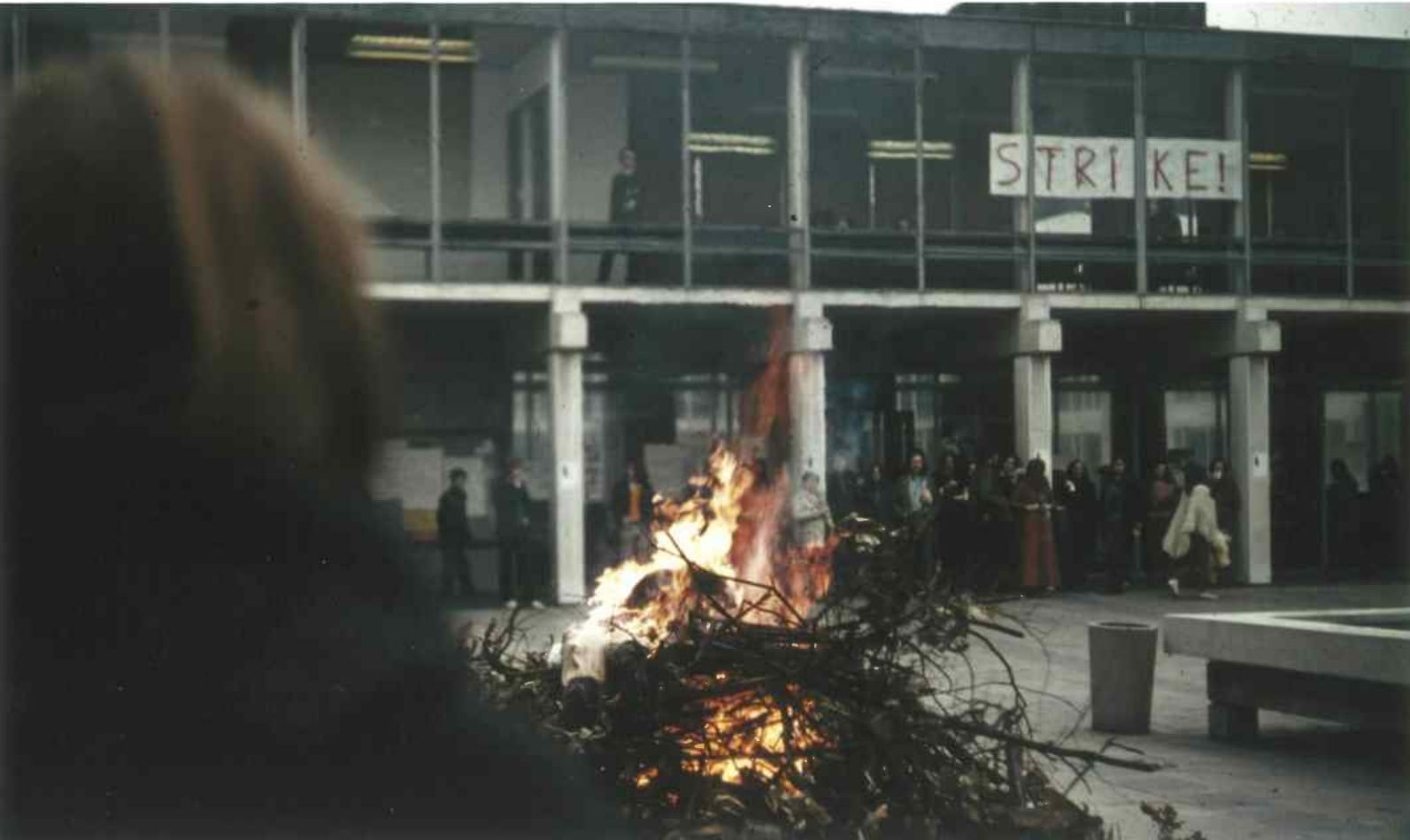 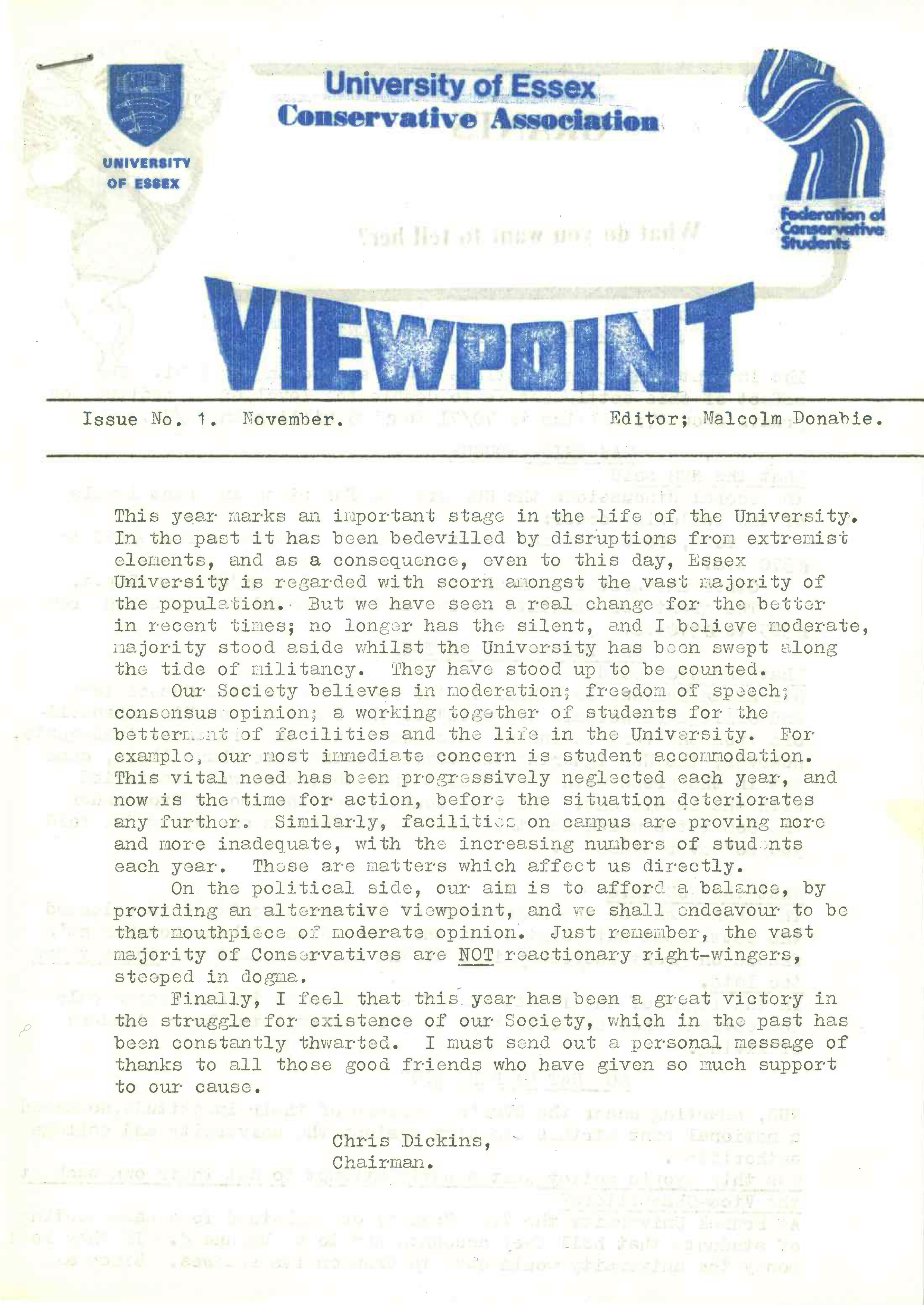 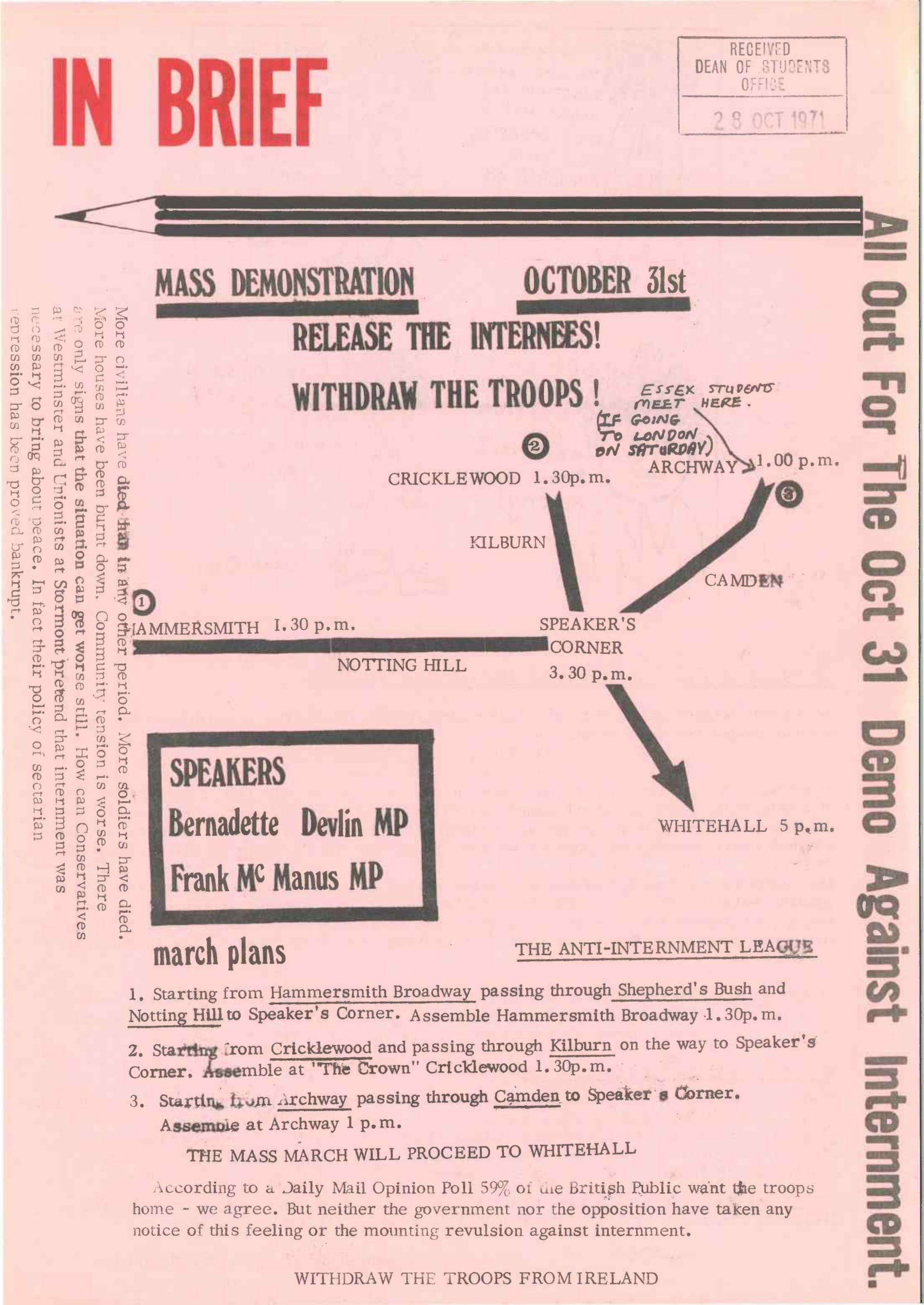 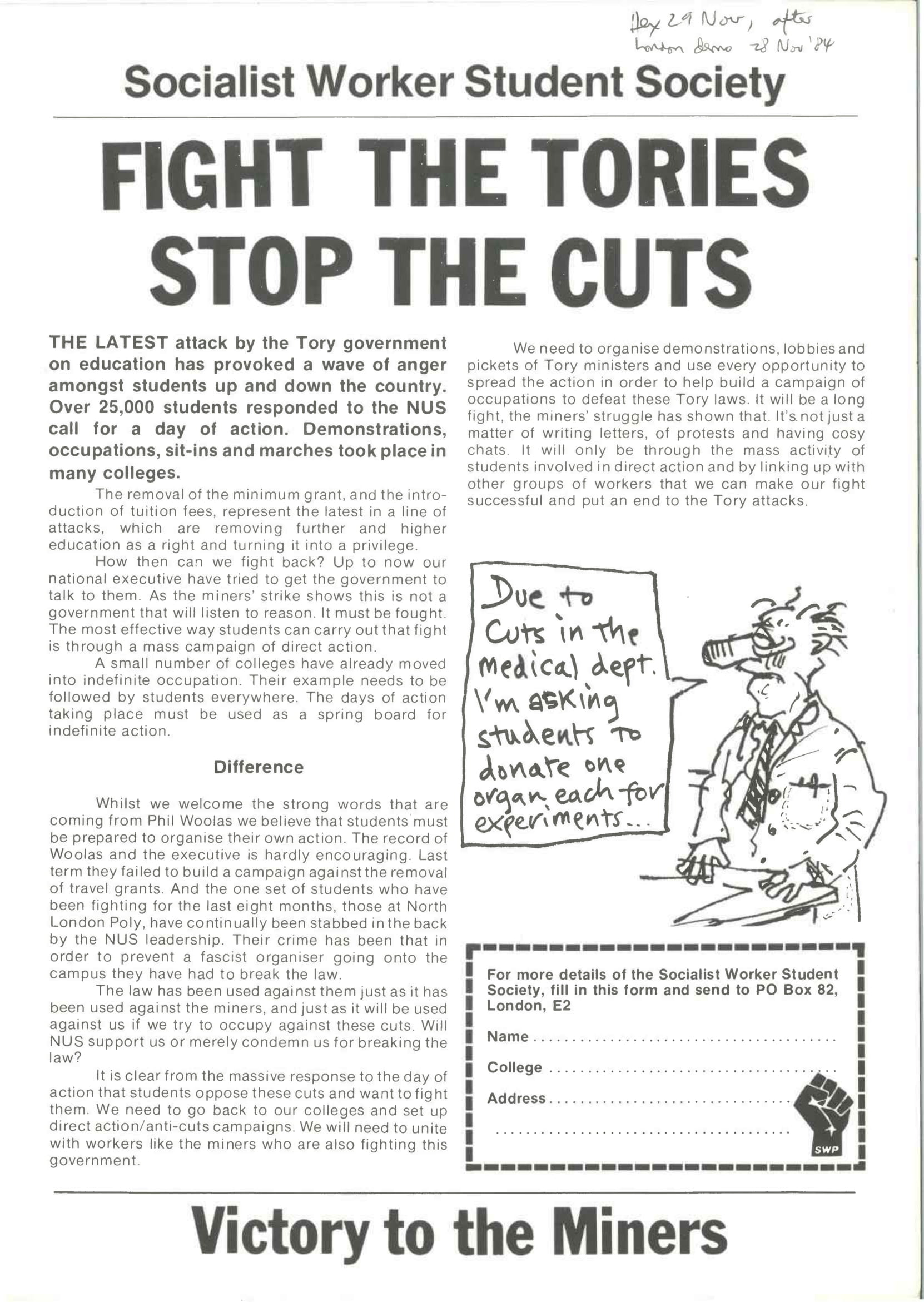 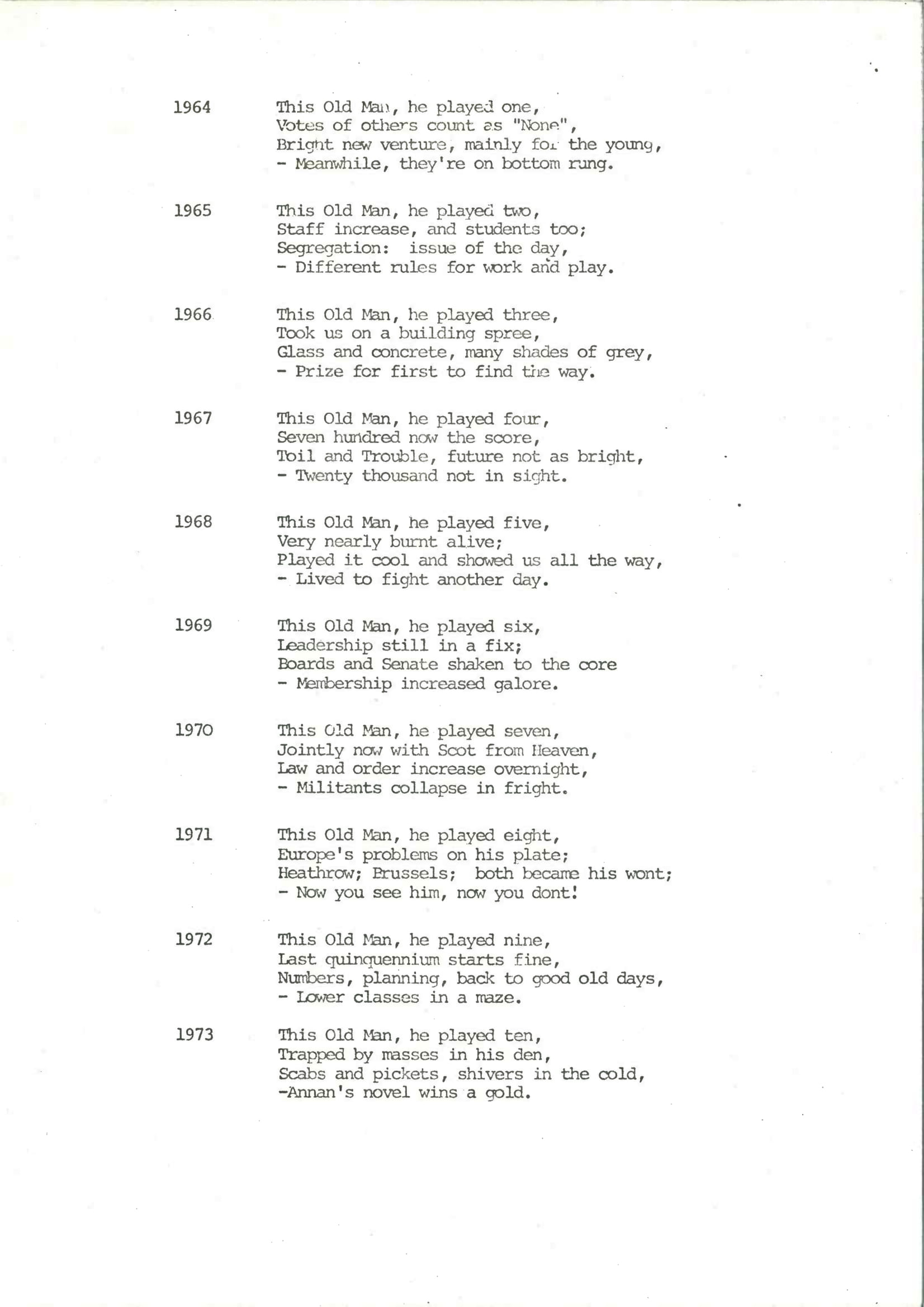 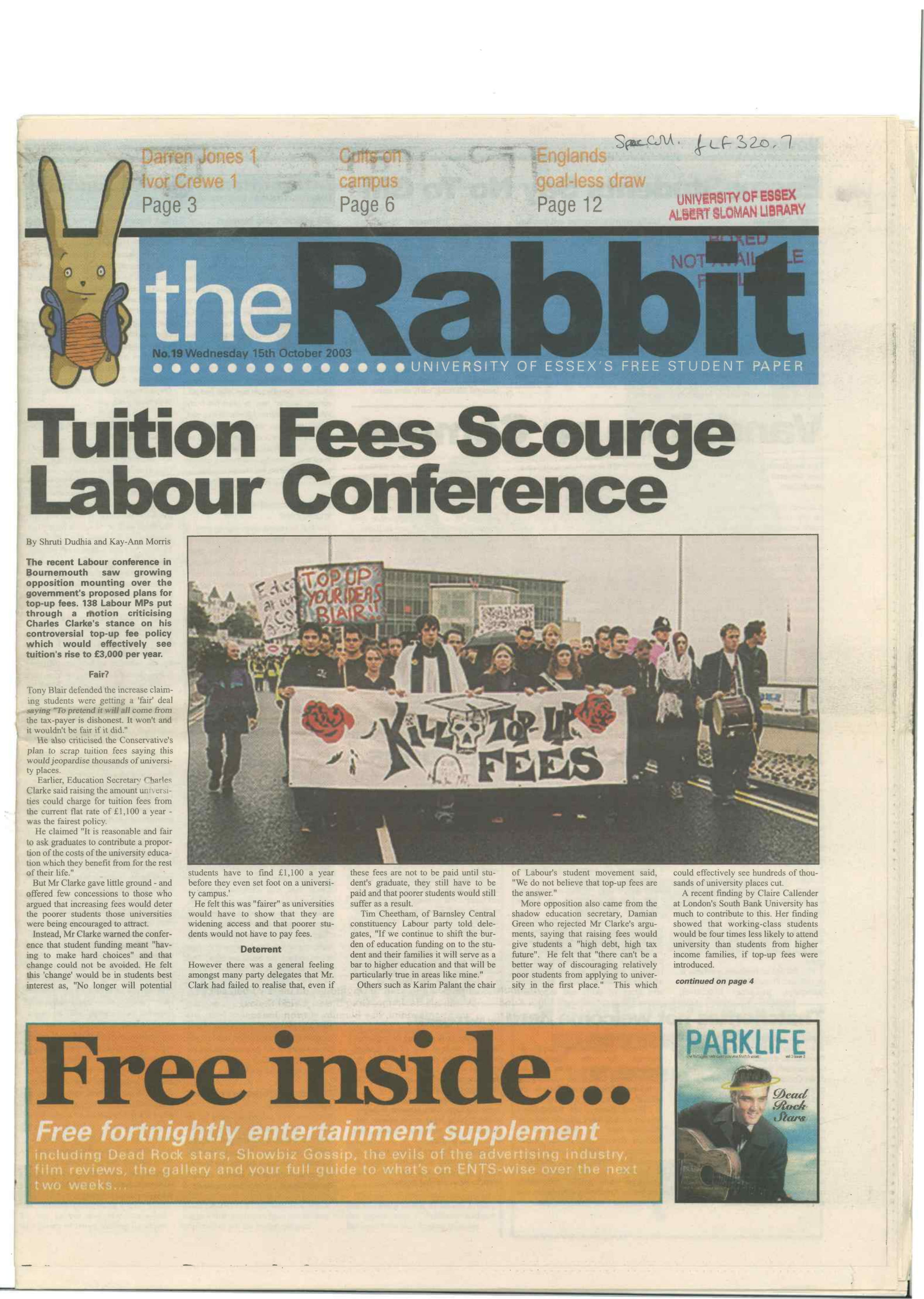 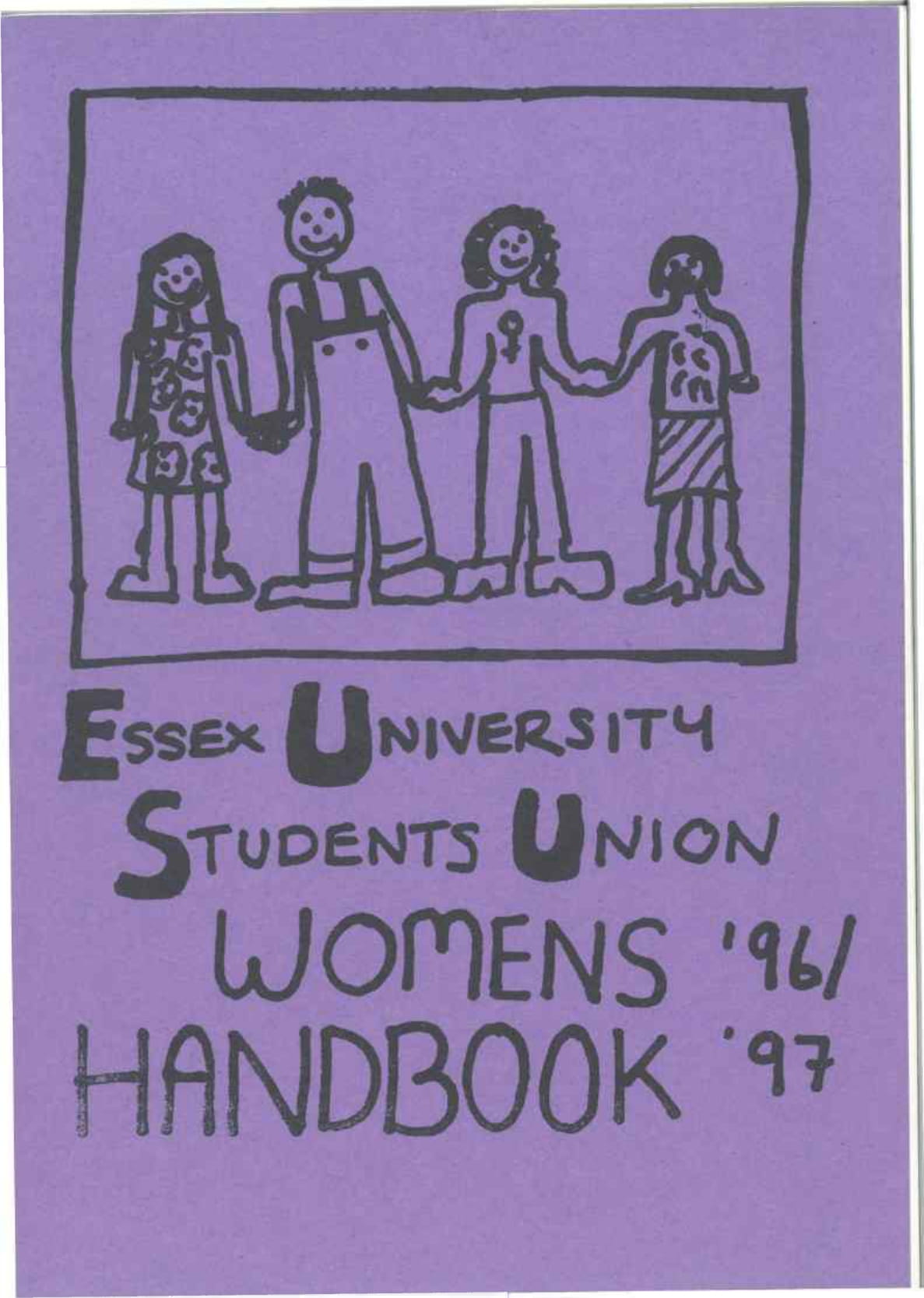